Viewers of popular films about life in Southeast Asia may think that flying in civilian helicopters in the countries of this region is something mundane and widespread, as in Europe, the USA or the Far East. Meanwhile, in a number of Asian countries, the situation with non-military helicopters is not as simple as it seems: all flights are subject to strict regulation, they must be planned in advance and it is imperative to follow the designated routes. And yet, a region with a population of half a billion people is an important market for this aviation sector.

As a rule, positive dynamics are observed in cities with busy roads – such as the capital of Indonesia, Jakarta or the capital of the Philippines, Manila. In Jakarta, Whitesky Aviation has installed more than 70 helipads from where you can travel from the capital in different directions. The company’s fleet consists of two Bell 505, two Bell 429 and one Airbus Helicopters H130.

The head of the Airbus Helicopters in the Asia-Pacific region, Vincent Dubrule, noted the steady growth of the helicopter fleet over one to two decades, which will follow the growth of the countries’ GDP. According to Dubrule’s forecasts, over the next 20 years, 2,500 cars of various manufacturers will be delivered to the states. Today, in the countries of Southeast Asia, key attention is paid to the H145 T2, H175 helicopters and the new H160.

Russian Helicopters, also interested in developing their presence in Southeast Asia, noted that due to the widespread use of military types, namely the Mi-8/17 family, more than 1,100 Russian or Soviet aircraft were registered in the region. In 2018, the company conducted a tour in the region with the new Ansat and Mi-171A2, as a result, Asian countries ordered 70 helicopters in Russia. During the visit, the CEO of Russian Helicopters tied the company’s market share in Southeast Asia at 2%, but intends to increase it to 5–7% by the mid-2020s.

Experts in Asian countries note the problem associated with maintenance, especially state helicopters – authorities often hold tenders for support and choose suppliers at the lowest cost. For this reason, there are cases of improper maintenance of machines, which may have consequences for flight safety. “After-sales service is a very important moment for ensuring the successful operation of helicopters abroad,” the Russian Helicopters noted. “We are taking steps in this area. Today in Africa, Southeast Asia, Latin America, Europe and the CIS countries there are more than 20 service centers certified by Russian helicopter repair organizations. ”

In mid-February, Southeast Asia will host the world-famous Singapore Air Show, combining military and commercial aircraft – and is considered a key destination for civilian helicopter manufacturers. Despite the fact that Southeast Asia does not intend to increase sales of non-military helicopters, the steady growth of the region makes it an important and long-term market for various manufacturers. 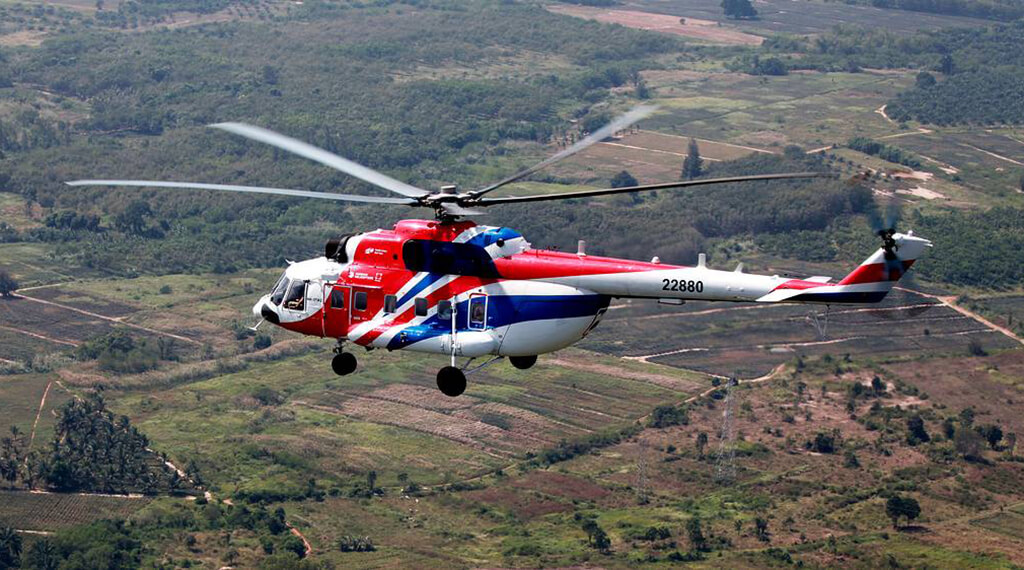 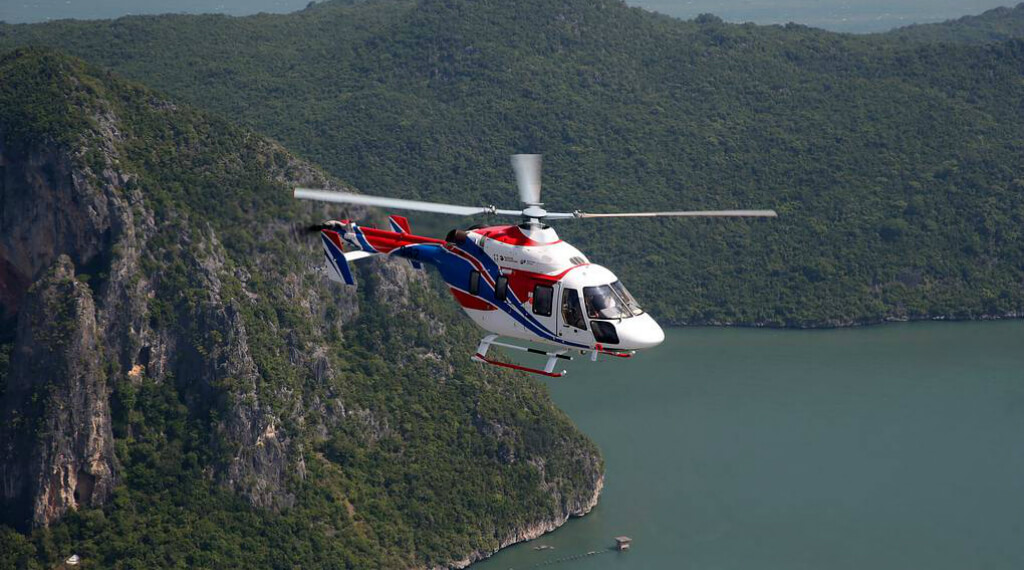