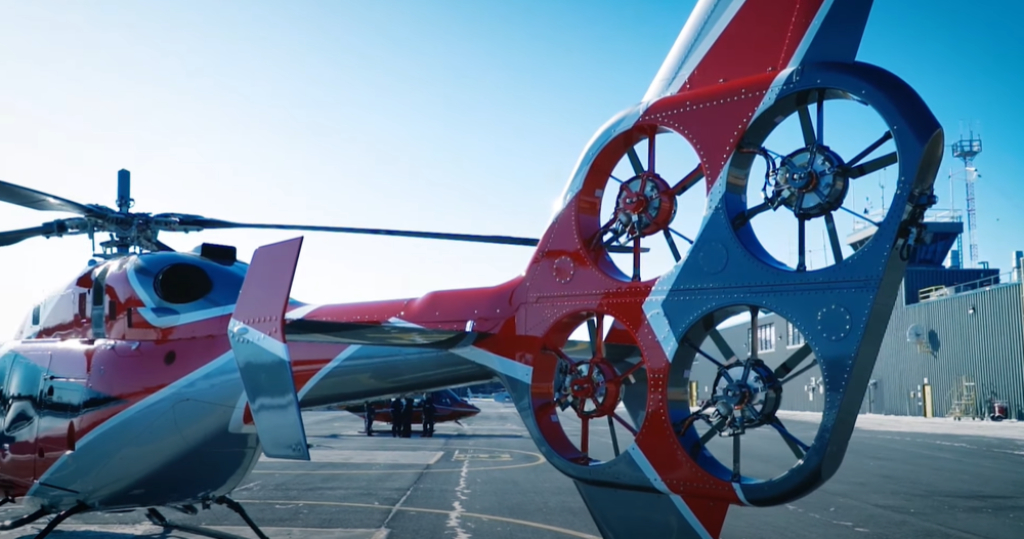 “Our team has been designing and building commercial helicopters for almost 35 years and today we are proud to introduce our first electrically distributed helicopter to the world,” said Bell Textron Canada Ltd President Steve Lavoie, noting that the project is funded by the Ministry of Innovation, Science and industry of Canada.

The company tested an electrical system designed as a replacement for tail rotor propellers on classic helicopters on the ground, and none of the propellers went off. The check showed that the helicopter will not lose control even if one of them is out of order.

The EDAT system consists of four small fans at the rear, offset by two by two. Each of the rotor blades contains four blades that are driven by four separate motors, the electrical energy of which is supplied through generators powered by gas turbine engines. Such innovations can significantly reduce noise levels and operating costs. 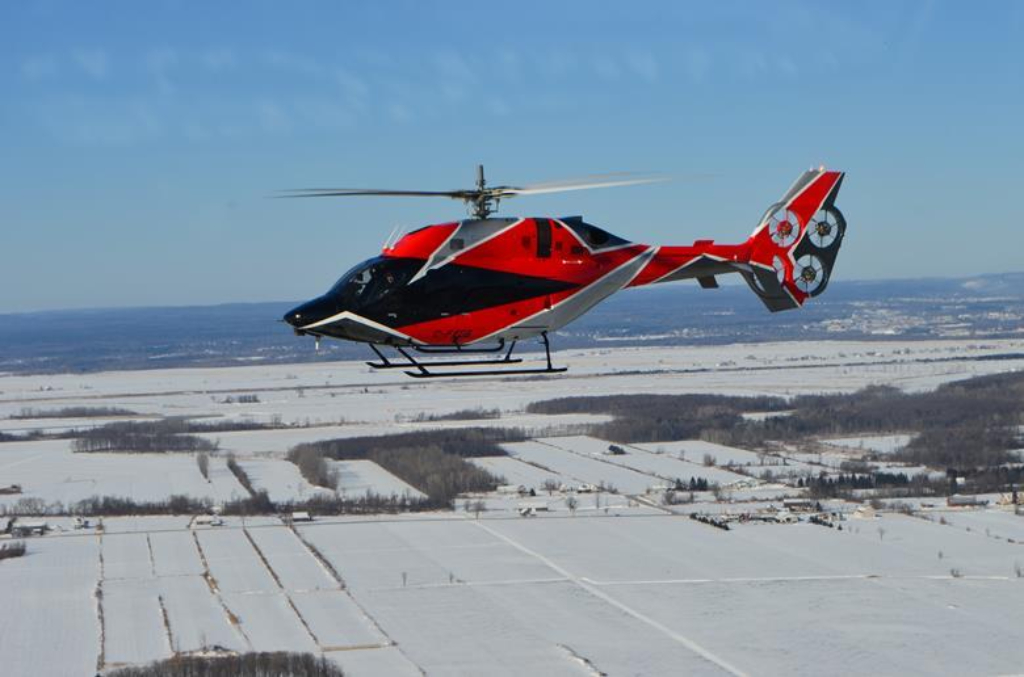 EDAT is installed on a modified Bell 429 multipurpose helicopter, which is used as a technology demonstrator. The developers tested the operation of the system in different modes, including takeoff and landing, as well as sideways and cruise flights. Tests in emergency modes have not yet been carried out.

Bell experts believe that the new system still requires improvements and thorough testing. According to their forecasts, it will take 5-10 years to commercialize the technology. In the future, EDAT can be installed on any helicopter of the classical design with a tail rotor.